Ecstasy (MDMA) is a party drug

Ecstasy (MDMA) is one of the most addictive drugs in the world and Ukraine. It is comparable in popularity to cocaine and marijuana. Initially, MDMA was developed as a drug to improve blood clotting, but in the end it was ineffective and did not gain much popularity for medical purposes. Ecstasy was also tested in the US Army as a psychotropic drug until one of the test subjects died from an overdose.

Today, ecstasy is a popular drug, similar in structure and effect to methamphetamine and amphetamine, with effects comparable to cocaine addiction. Among consumers, it is often called “adam”, “mandy”, “molly”, “yoshki”, “round”, “disco-cakes”, etc. It is often sold in the form of colored capsules or tablets weighing from 200 to 400 mg. The most popular place for the distribution of ecstasy are nightclubs, discos, parties and other places of mass youth recreation – from here MDMA got the nickname “party drug”.

Signs and symptoms of use

Street ecstasy often contains admixtures of drugs and psychoactive substances, including: ephedrine, ketamine, cocaine, mephedrone and others, so the signs of MDMA use may differ slightly. The main signs and symptoms include:

More than 80% of ecstasy (MDMA) addicts who systematically use the drug have a feeling of severe weakness, depression and depression.

The effect of ecstasy

The first effect of ecstasy (MDMA) use appears 20-40 minutes after taking the drug, and the duration lasts up to 6-8 hours (in rare cases, due to the characteristics of the addict’s organism, the effect can persist for several days).

The narcotic effect of ecstasy is manifested: an imaginary feeling of happiness and well-being, the senses are aggravated (colors become brighter, sounds are clearer), a feeling of interpersonal closeness with completely unfamiliar or unfamiliar people appears, a feeling of empathy is formed. Often, immediately after using MDMA, the addict hears a noise, after which the expected narcotic effects are formed. In some cases, panic attacks and increased anxiety are possible.

Overdose symptoms – what to do?

A serious danger of the drug ecstasy MDMA is not only the rapid formation of dependence, but also the fine line of dosage, which is individual for each organism. Even a slight overdose leads to serious consequences for the addict, up to severe intoxication of the body, falling into a coma or death.

Narcologists at the MEDLUX clinic in Kyiv recorded cases when an overdose in people who had no experience of using MDMA happened after taking 1-2 tablets, while experienced drug addicts could use more than 5 tablets without severe complications.

First aid for an ecstasy overdose provides for the following algorithm of actions:

After the arrival of MEDLUX narcologists, doctors will take emergency medical measures, detoxify the body from drugs and normalize the state of the body.

While ecstasy addiction takes longer to develop than hard drug addiction, MDMA should not be underestimated. A very important and strong factor that occurs almost immediately after the start of use is psychological dependence – the addict wants to feel a surge of imaginary euphoria and positive emotions again and again.

You can stop using ecstasy on your own only at the very initial stages of addiction development. Moreover, often at parties they sell not pure MDMA, but mixed with other substances, which significantly accelerates the development of not only psychological, but also physical dependence. Patients with physical dependence on ecstasy exhibit withdrawal symptoms. In this case, it is no longer possible to get rid of the problem on your own; a mandatory consultation with a narcologist with diagnostics is necessary, as well as a comprehensive treatment of drug addiction.

The use of ecstasy, like other drugs, carries a whole range of negative consequences for the physical and mental health of the body. The most common consequences are:

How quickly does ecstasy leave the body?

By performing a drug test, professionals can determine if MDMA has been used within 14 to 24 hours of consumption by looking at the remaining metabolites in the blood. Also, the detection time may change, taking into account the primary concentration of the substance and the frequency of receptions.

Professional treatment of ecstasy addiction in Kyiv provides for an integrated approach. The narcologist leaves for the house or the addict arrives at the narcological clinic. Doctors assess the physical and psychological state of the patient – according to the data of the initial examination, a decision is made on the further treatment regimen.

As a rule, a complex combined method is used, including: drug treatment, psychological work (aimed at understanding the problem and forming a stable motivation for a complete cure), as well as rehabilitation with individual and group sessions. 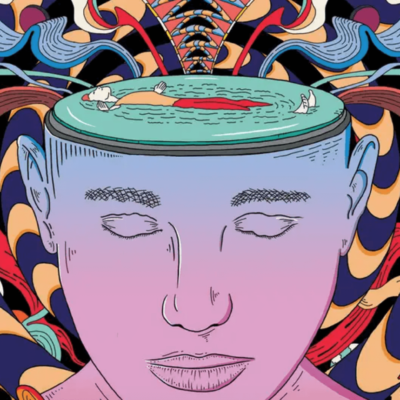 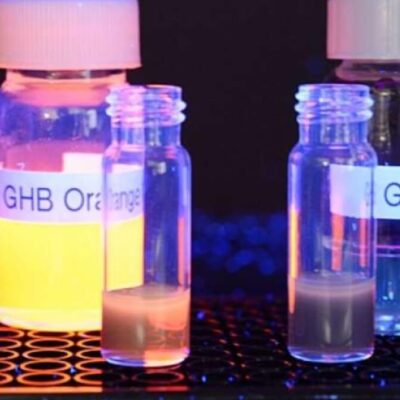 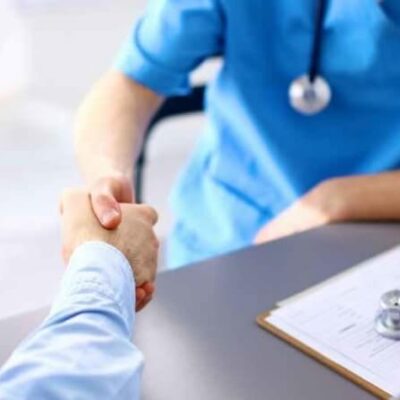 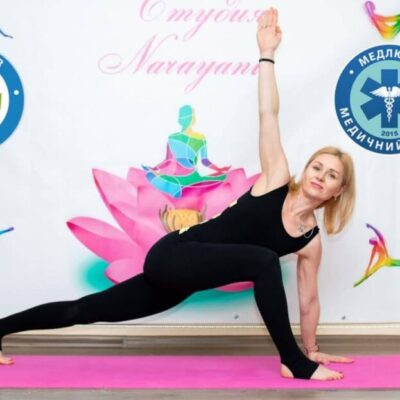 Yoga practice for addiction treatment
The practice of yoga helps to... 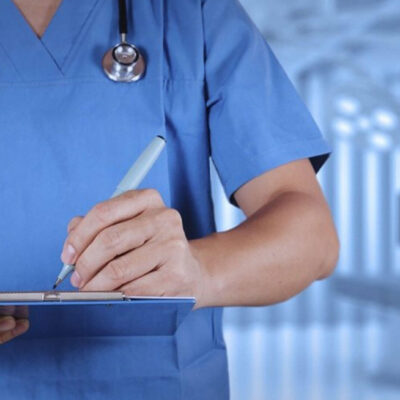