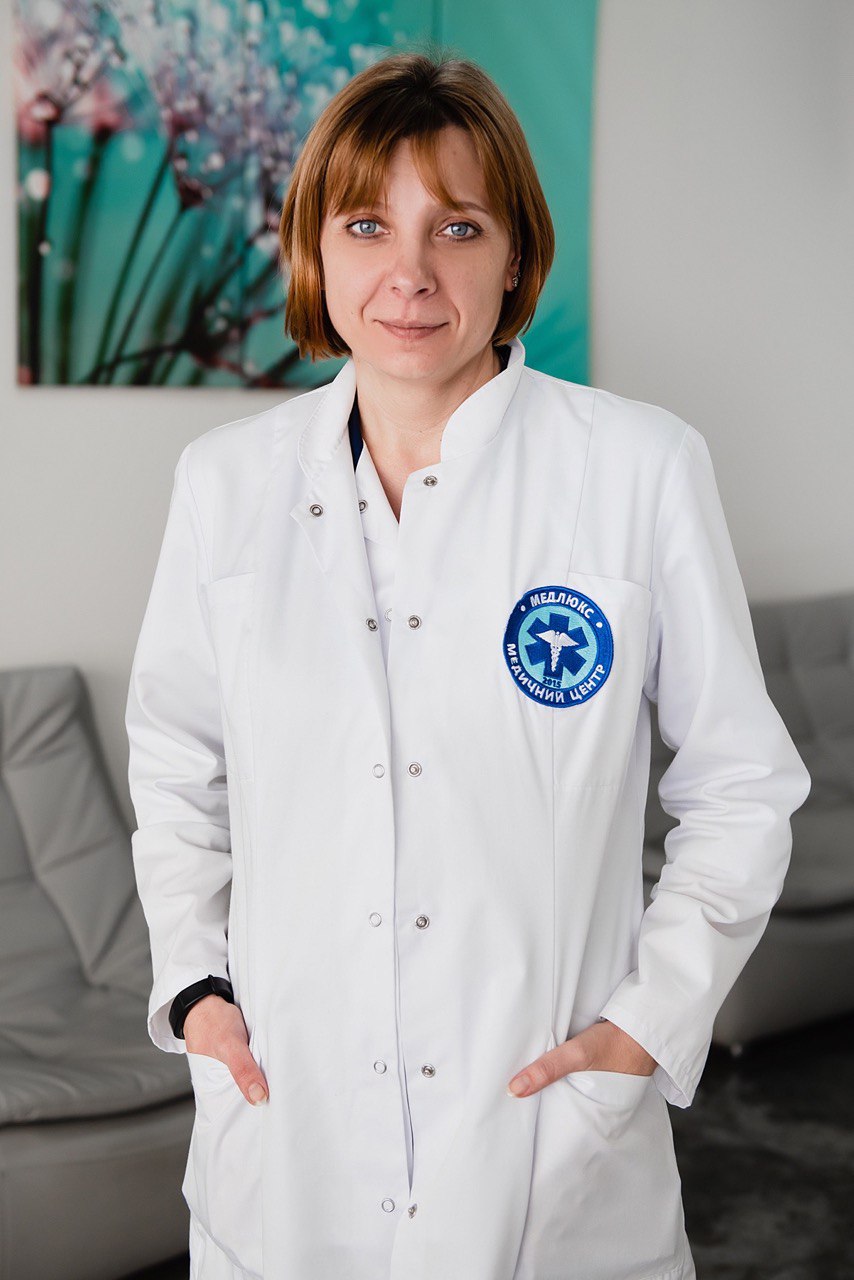 The doctor is a psychiatrist of the highest category, a psychotherapist.

Do not put off until tomorrow the problems that need to be addressed today, especially if it concerns your health!

We are just a phone call away. The telephone consultation is anonymous, free and does not oblige you to anything!